Understanding Omegas: What They Are and Where to Get Them 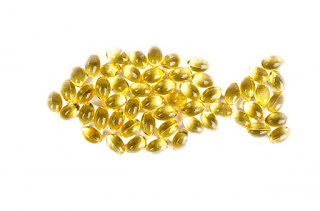 There are, however, many types of unsaturated fatty acids - both monounsaturated or polyunsaturated – which play an important role in preventing heart disease: they help regulate cholesterol levels and therefore delay the formation of the dreaded arterial plaque, and in the long run, protect you from a heart attack or stroke. So what makes these two Omegas so special?

Both Omega 3 and Omega 6 are necessary for other bodily functions beyond energy: the human body uses them to carry out metabolic processes, brain cell signaling, and to modulate inflammation. In addition, they have the special privilege of being the only two fatty acids deemed “essential” for humans, which means the body is unable to produce them on their own. Other good fats – like Omega-9 – can be manufactured by the body by breaking down and recombining any unsaturated fat, but if you don’t eat enough Omega-3, your body will go wanting – just like if you skip on any essential vitamin.

Many researchers also believe that the ratio between these two can impact health in many ways. However, Omega 6 fatty acids are now quite abundant in the standard western diet, while Omega 3s aren’t: many vegetable oils, such as sunflower, or olive oil, tend to contain much Omega 6 but very little Omega 3s.
Furthermore, some traditional sources of Omega 3s (such as cold water fish or shellfish) are now  loosing popularity because of environmental concerns: overfishing is making them ever more expensive, shellfish farms are a force to be reckoned with when it comes to polluting the oceans, and health experts have begun discouraging frequent consumption of some staple species (like swordfish, tuna, or cod) as these are mostly fished from seas contaminated with lead and mercury. 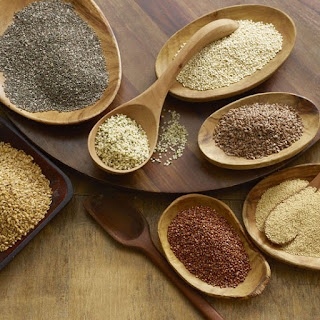 Heart disease is becoming more common, oceans becoming more polluted, and people vegetarian, the need for viable plant-based sources of Omega 3 fats is one of the main concerns among those of us looking to keep our nutrition in balance.

Arguably, the best-known plant source of omega 3 is flaxseed (Linum usitatissimum). Flaxseed oil is made up of over 55% omega 3, and since flax is extensively grown around the world, it's relatively cheap. Flaxseed itself lends itself to other forms of consumption, such as a salad topping or “flour” after milling the seeds, although its bitter taste is considered off-putting for many.

For those looking for newer, exotic alternatives, two newcomers are now carving a well-deserved niche in the Omega-3 supplement section. The first one is Sacha Inchi (Plukenetia volubilis). This Amazonian creeping vine produces small, oil-filled nuts with a near perfect balance of fatty acids: 53% omega-3, 39% omega-6, 8% omega-9. Sacha inchi cultivation, however, is still on a small scale and done only in remote areas of the Peruvian rainforests, so its oil is still hard to find, although it should be noted that this also means most production is done following traditional, environmentally-friendly practices. 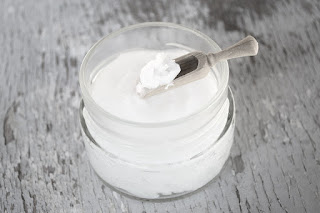 Meanwhile, Chia (Salvia hispanica), a seed massively cultivated in Central America, does not have such a large amount of Omegas, but it’s easy to find and is still considered a very good source of unsaturated fatty acids. It also comes packed with other nutrients, including fiber and minerals, which has also helped turn it into a recent nutritional powerhouse. Other vegetable of sources of omega-3 worth mentioning are soy, walnuts and coconut oil.

At the end of the day, one of the keys to a balanced diet is variety, so there is no need to limit yourself to one source for any given nutrient. Cold water fish is the most popular source of Omegas, especially where fish has always been culturally significant. But since health trends are gaining more concern and the global market provides us with newer choices, to fulfill the new demand, expect to find more vegetable sources of Omega fatty acids gaining acceptance both at the family dinner table and at local stores.

March 08, 2017
Labels: omegas what are omegas where to get omegas 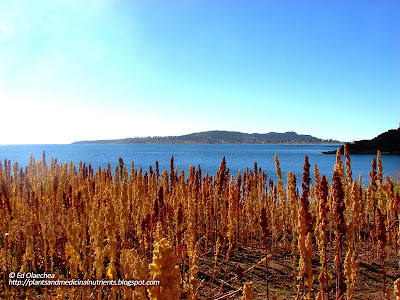 Is Quinoa Really Going to Save Our Lives?